DETROIT, MI / ACCESSWIRE / November 28, 2022 / With National Day of Giving approaching, a day for radical generosity by supporting charitable organizations across the country, The Yunion, a groundbreaking Detroit-based non-profit is highlighting 'The Cave of Adullam', a 2022 Tribeca Film Festival 'Best Documentary Feature', 'Best Editing for a Documentary' and '1st Place Audience Award' winner, based on The Yunion's Cave of Adullam Transformational Training Academy (CATTA). 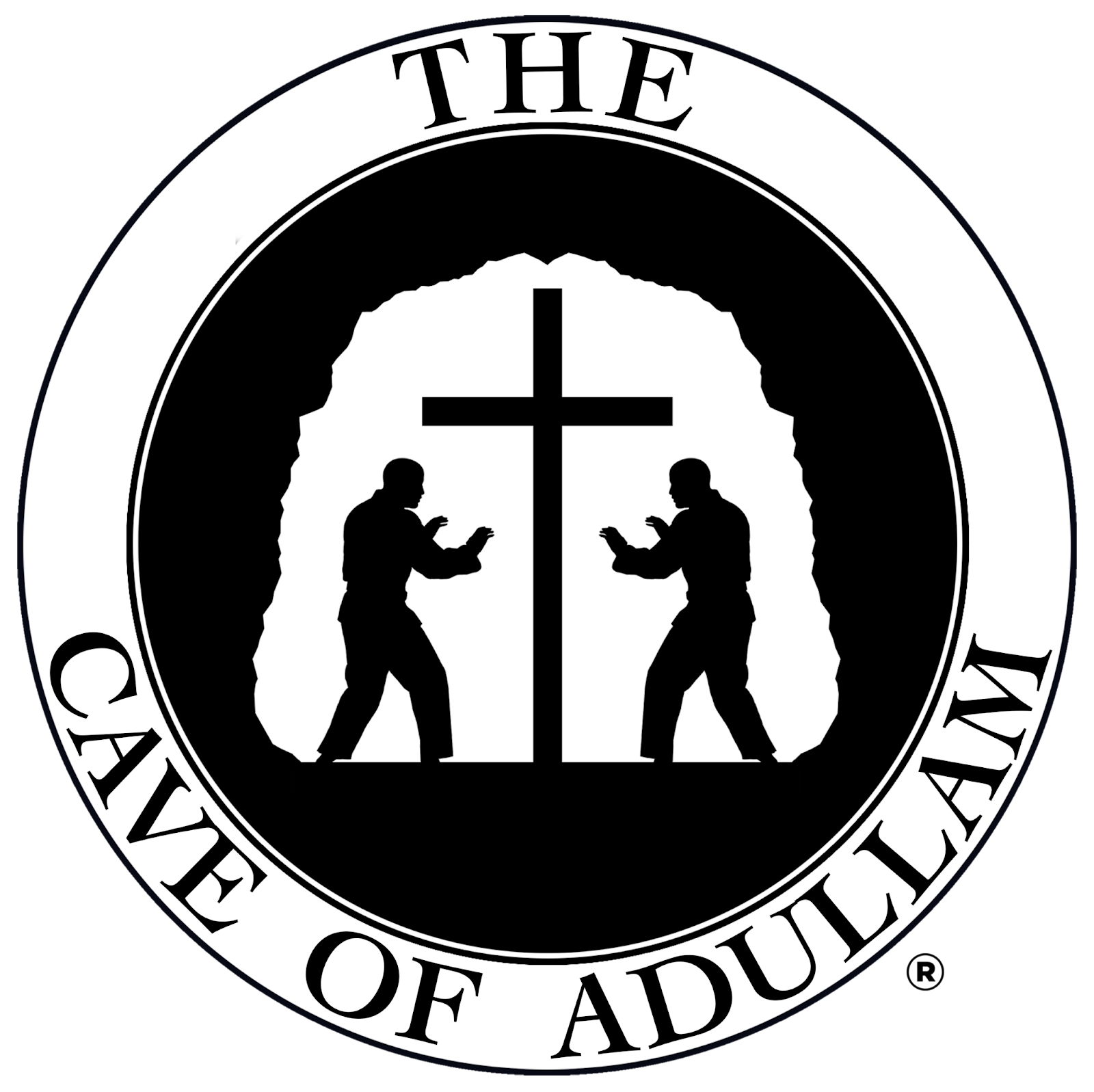 Executive produced by acclaimed actor Laurence Fishburne and Directed by Academy Award & Emmy nominated filmmaker Laura Checkowa, 'The Cave of Adullam' is based on Jason Wilson's transformative work with minority, disenfranchised youth for over 25 years. Wilson, the founder, and CEO of the Yunion and co-producer of the documentary has dedicated his life to healing and challenging young men to confront their unresolved anger, fear, anxiety, and lack of focus on making tough decisions; which is timely and needed more than ever in a climate of disproportionate violence among young African American men. 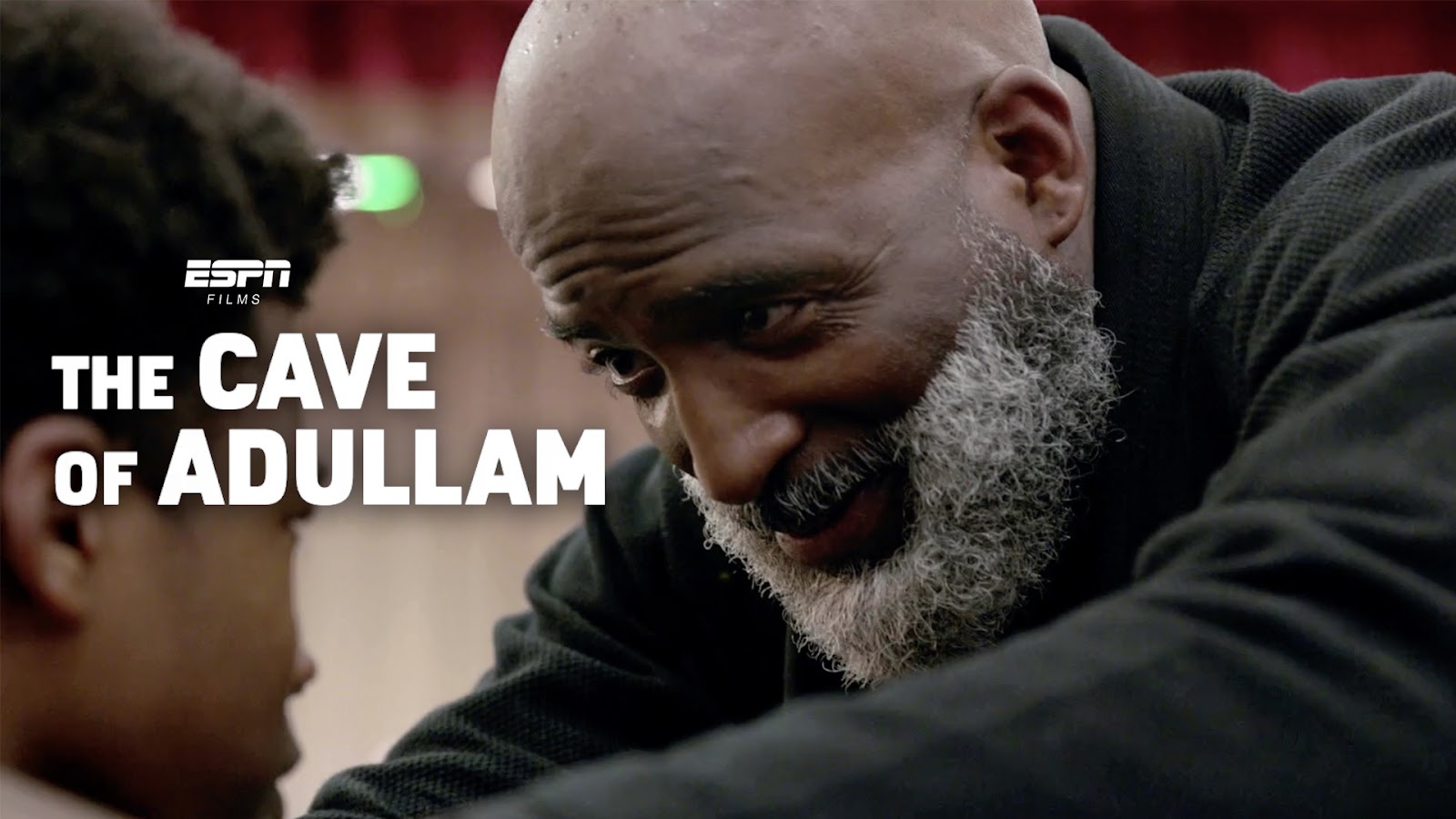 Currently streaming on ESPN Plus, 'The Cave of Adullam' offers hope for those who have experienced trauma and loss. The trailer can be seen here: https://youtu.be/J3j0vIK6HIQ. 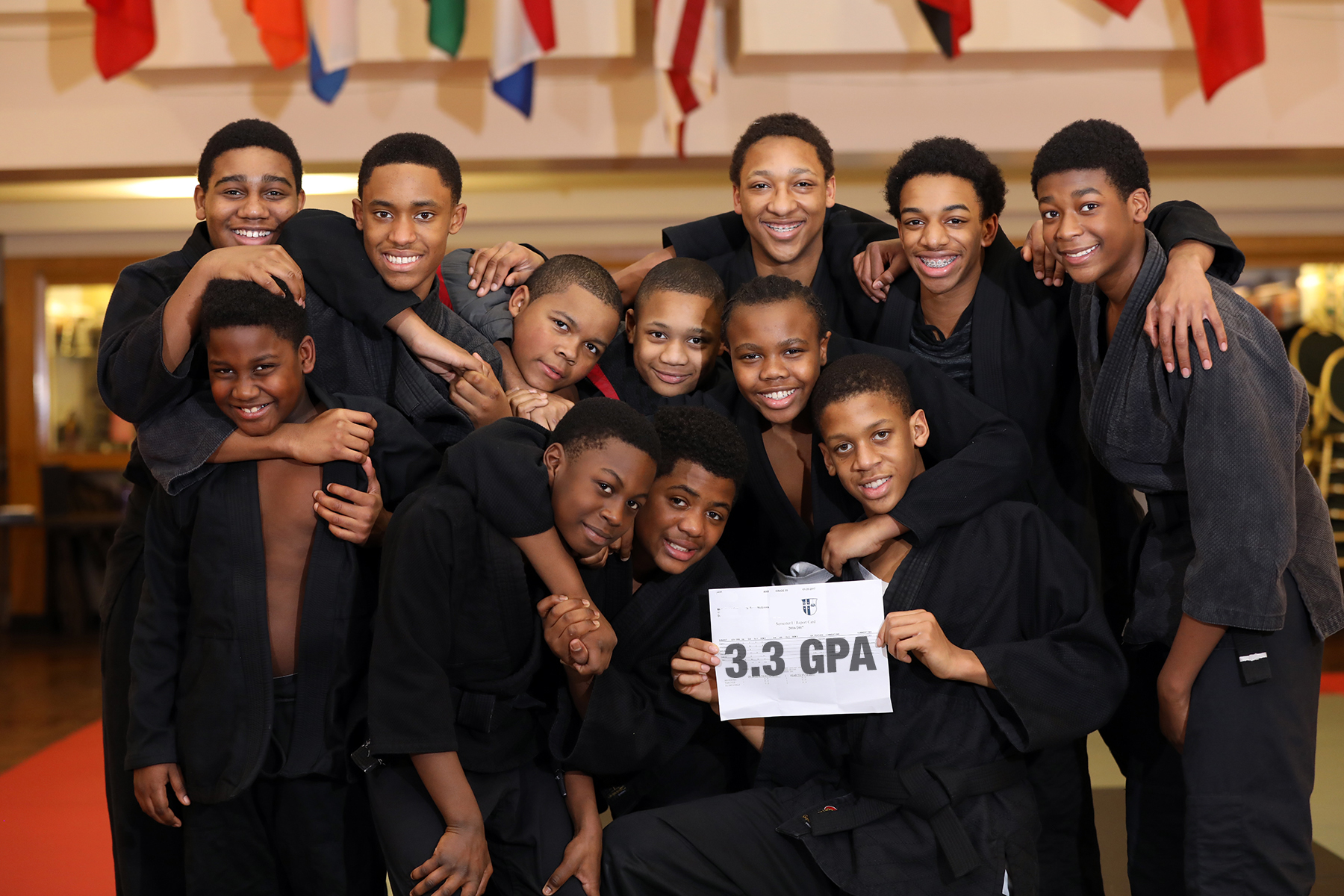 The Yunion organization (pronounced union) is a youth development organization in the heart of Detroit, Michigan, that offers a refuge for African American boys who are emotionally and mentally indebted. Wilson, alongside his wife Nicole, provides training/transformation through emotional stability instead of discipline, setting these children on a path to becoming whole and healthy adults. 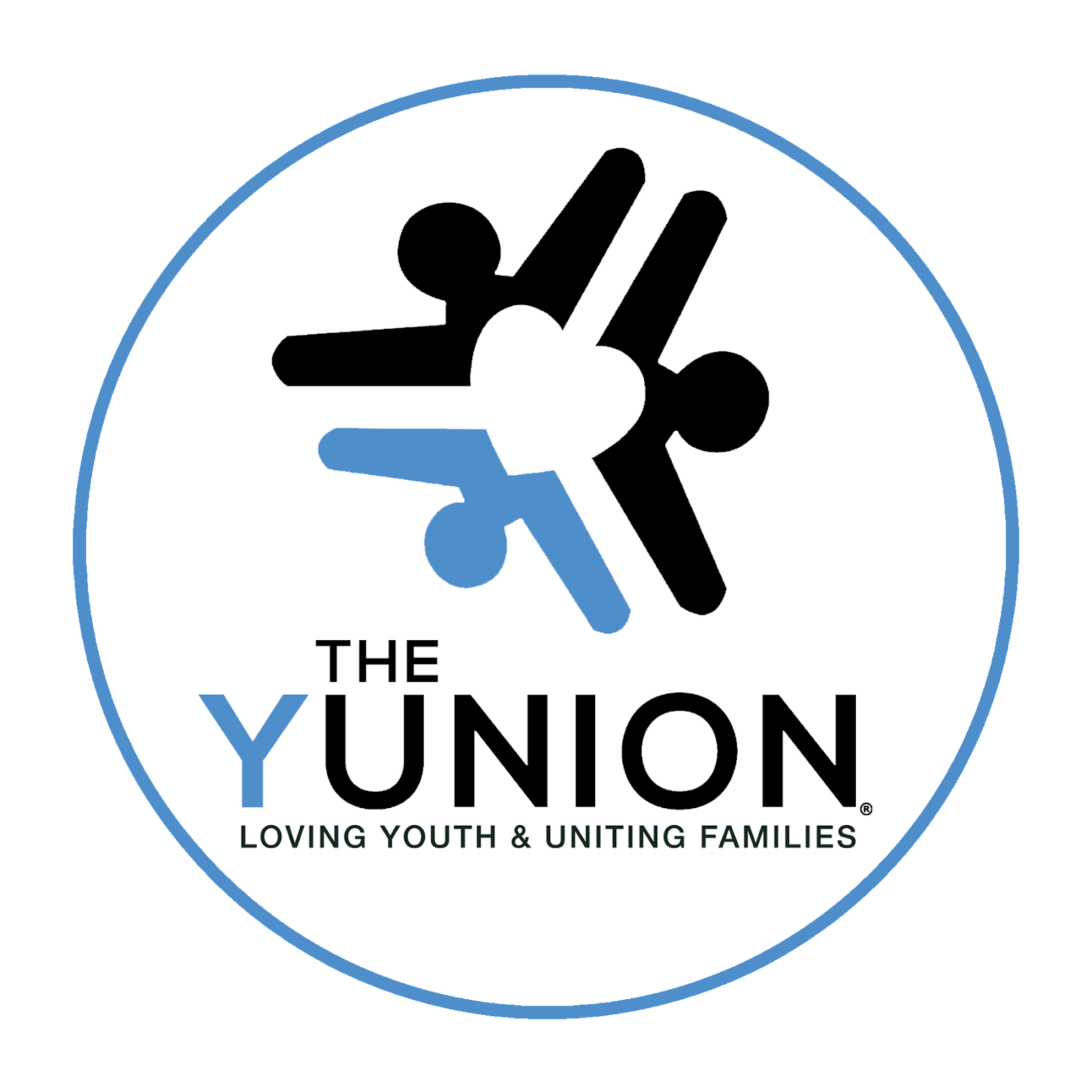 Since 2003, The Yunion has effectively reached more than 15,000 youth and young adults through its innovative prevention programming, trauma-informed care, parental engagement, and counseling. In 2008, Mr. Wilson's heart for fatherless and misguided black boys inspired him to create and direct the Cave of Adullam Transformational Training Academy (CATTA). The Yunion is changing the narrative for young black men, one boy at a time while helping them heal by confronting and conquering their negative emotions with composure, and introspectively. Donations to the Yunion organization can be made on the National Day of Giving, November 29th, or beyond athttps://theyunion.org/catta/donate-catta. 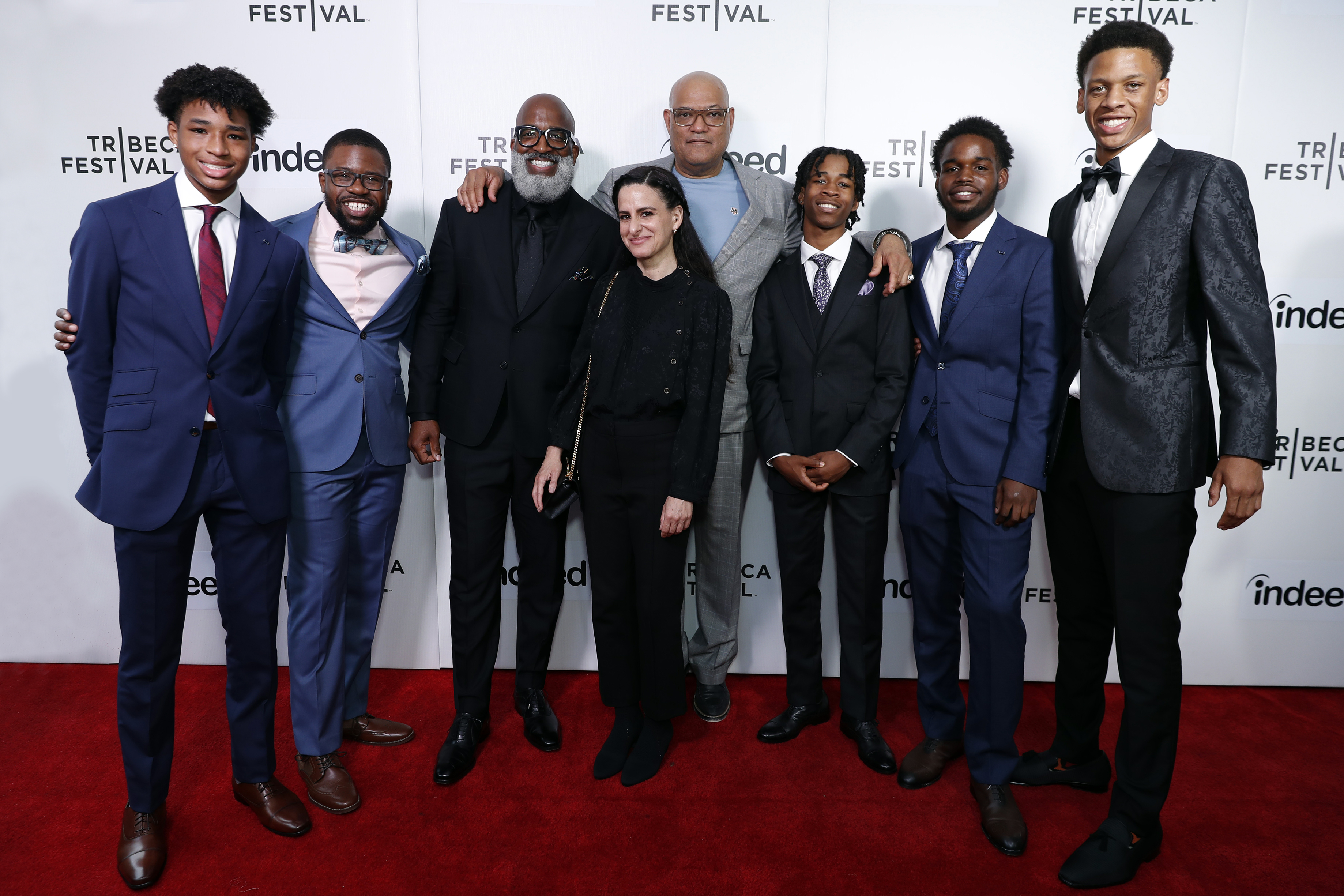 Mr. Jason Wilson, the founder and CEO of the Yunion and co-producer of the documentary 'The Cave of Adullam,' is the author of 'Battle Cry' and Amazon best-seller 'Cry Like a Man: Fighting for Freedom from Emotional Incarceration,' a memoir that follows the generational abuse, abandonment, and emotional suppression of Wilson's family and the redemptive power of God through tears, vulnerability, and ultimately healing. Mr. Wilson has over 25 years of martial arts experience and over 16 years of training and developing young black males. Mr. Wilson is a man of the Most High, a faithful husband of over 24 years, and a proud father of two beautiful children.