The City of New York, with funds from the Federal Government, has a plan in place to take defunct print distribution stands and repurpose them as stations where delivery workers can charge their electric bicycle and take rest breaks. The stations will also not only provide a safe charging facility, but will give these 65,000 'deliveristas' a place to shelter from the elements in bad weather.

The details of the plan were announced in a press release put out by the Mayor's Office on October 3, 2022. https://www1.nyc.gov/office-of-the-mayor/news/715-22/mayor-adams-majority-leader-schumer-first-in-nation-street-deliveristas-hubs-serve#/0

These hubs will also provide the delivery workers with bike repair servicing. While the hubs will not contain any restroom facilities, a law passed at the beginning of this year required the restaurants to allow delivery workers to use their restrooms.

Mayor Eric Adams and Senator Chuck Schumer announced at a news conference that these are the First-in-the-Nation Charging Hubs for Delivery Workers. 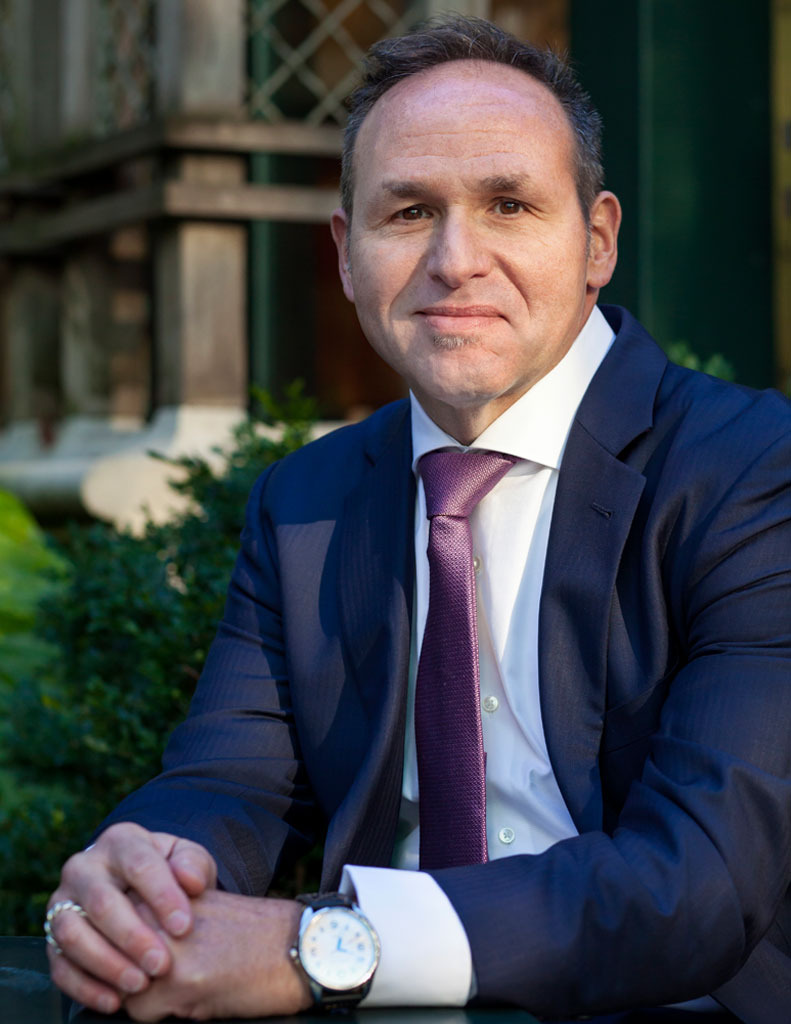 Watch Video of the story

This content is published on behalf of the above source. Please contact them directly for any concern related to the above.

WASHINGTON D.C.: Republican leader in the U.S. House of Representatives Kevin McCarthy said that he would form a select committee ...

US issues new rules for flying taxis, could begin operating in 2025

The Trial of the Chicago 7

Trial of the Chicago 7