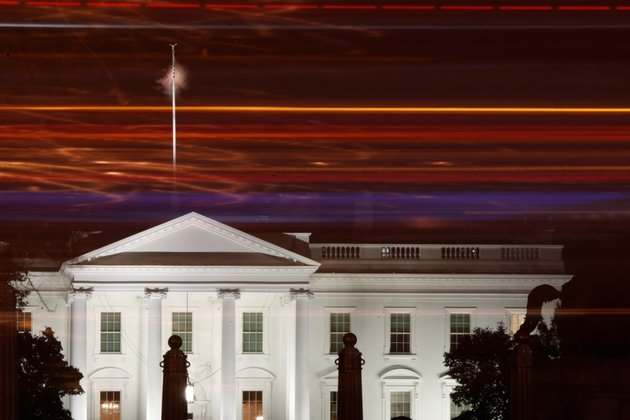 Four people were admitted to the hospital with life-threatening injuries Thursday after apparently being struck by lightning near the White House.

The two women and two men were in Lafayette Square, just north of the White House, when the lightning struck Thursday evening.

The DC Fire and EMS said the Secret Service and U.S. Park Police rendered "immediate medical care to the injured."

A witness to the strike told The Washington Post that the strike was "massive" and sounded "literally, like a bomb went off."

NEW YORK, New York - Stocks closed mixed the world over Thursday as investors struggled to get a clear picture ...

NEW YORK CITY, New York: In another frustrating day for U.S. travelers, on the morning of August 9, 153 flights ...

JAKARTA, Indonesia: A senior cabinet minister in Indonesia has told CNBC Indonesia that U.S. carmaker Tesla has signed contracts worth ...

SYDNEY, NSW, 2000 - Stocks in Asia, with the exception of Japan, rallied on Thursday following the release of July ...

LOS ANGELES, California: Since early May, Charlie Hamilton has not irrigated his vineyards with water from the Sacramento River, despite ...

YANGON, Myanmar - Honeys Holdings, a Japanese clothing retailer that manufactures much of its product line in Myanmar, has decided ...