This summer, AXS TV delivers a star-studded lineup of music-themed programming headlined by the network debut of Ozzy & Jack's World Detour on July 2-chronicling the adventures of father and son duo Ozzy and Jack Osbourne, as they embark across the United States and around the world in search of iconic landmarks and unforgettable activities. And, on July 9, AXS TV presents the all-new artist profile series The Song - Recorded Live @ TGL Farms, where industry influencers Big & Rich, CeeLo Green, Rick Springfield, Travis Tritt, Gretchen Wilson and more discuss the creative process behind their signature hits before taking the stage to perform an intimate set live in front of an audience. SimulTV viewers will also enjoy acclaimed original programs such as the celebrity sit-down series The Big Interview With Dan Rather, all-star jam series Rock & Roll Road Trip With Sammy Hagar, and popular countdown series The Top Ten Revealed; as well as the award-winning series Live From Daryl's House, starring Daryl Hall; and unparalleled combat sports content featuring the premier professional wrestling promotion IMPACT Wrestling.

HDNET MOVIES puts the spotlight on a wide selection of action epics, macabre chillers, legal thrillers, cowboy classics, and more this July-available both streaming and on-demand. SimulTV viewers can expect to enjoy a Wesley Snipes July 4TH four-pack featuring The Marksman, The Contractor, The Art Of War and The Fan; as well as a '48 Hours of Hitchcock' block celebrating The Master Of Suspense with 12 tense favorites including Psycho, Rear Window, The Man Who Knew Too Much and Vertigo; a sinister 'Saturday Night Screams' block featuring Friday The 13TH, Night Of The Living and Paranormal Activity; a posse of Old West tales starring John Wayne, Clint Eastwood, Steve McQueen and more in the 'High Noon Sundays' block; and a John Grisham trio starring Chris O'Donnell in The Chamber, Tom Cruise in The Firm and Matt Damon in The Rainmaker, among many others.

Viewers can access AXS TV, HDNET MOVIES and other SimulTV content from any phone, tablet or computer via SimulTV's app. Customers can also purchase a set-top box where they can download the SimulTV app from the Google Play store or they can insert their own micro SD card or connect any outside hard drive. The set-top box turns any TV into a Smart TV. Other features included can be found at https://www.simultv.com. Also coming this summer on SimulTV we will be available on Roku, Apple TV, Amazon's Fire Stick and Smart TV's that include: Haier, Sharp, Benq, Philips, Konka, Aoc, Sampo, Boe, Tatung, Teco, Chimei Innolux, Cri, Hua Shu, ICN TV, TV.sohu.com.

'SimulTV provides a unique and innovative way for users to engage with our programming, creating the ultimate social viewing experience,' said Randy Brown, Anthem's SVP of Distribution. 'We are excited to partner with IMN as we launch two of our most popular properties on SimulTV-giving their audience full access to the diverse array of exclusive original series and box office favorites that have come to define AXS TV and HDNET MOVIES throughout the years. We look forward to supplying them with even more high-quality content as we move into the future.'

Steven Turner, SimulTV CEO adds 'I grew up listening to AC/DC, and seeing Brian Johnson's A Life on the Road on AXS TV is mind-blowing to me now, and it's great knowing his fans love his show as much as I do.'

SimulTV also offers a Set-Top Box (not required for subscription) which is small enough to fit in a back pocket, enabling viewers to take it with them on the road anywhere in the world. A subscription also provides the ability to connect two additional devices - a mobile phone, tablet, computer, or television. SimulTV apps are free in the Google Play and Apple App Store.

AXS TV is a leading music, entertainment, and lifestyle television network and digital media company controlled by Anthem Sports & Entertainment Inc. The Network is widely available on the major cable, satellite, and telco systems as well as on digital platforms including Sling TV, AT&T TV NOW, and Philo, and via its YouTube, Facebook, and social media channels. In addition to the U.S., AXS TV is also distributed in Canada and the Caribbean. AXS TV's programming broadly appeals to a diverse and impassioned fanbase, offering eclectic content that includes concerts and music performances, celebrity interviews, documentaries, special events, and pop culture series. The Network's signature programs include Dan Rather's 'The Big Interview,' 'Rock & Roll Trip With Sammy Hagar,' and 'Live From Daryl's House,' and concert events such as CMA Fest and Farm Aid. The channel is also the home of IMPACT Wrestling, one of the world's largest entertainment properties. A full list of providers and territories can be found on axs.tv/subscribe. For more information, visit www.axs.tv. Press information is available at axstvmediacenter.com.

HDNET MOVIES is a television network owned by Anthem Sports & Entertainment, Inc. The channel presents a diverse line-up of over 50 unique films each month, ranging from modern blockbusters to cult classics. HDNET MOVIES is currently available nationally on most major cable, telco and satellite TV providers and is currently in over 12 million homes. For further information, visit www.hdnetmovies.com. Follow HDNET MOVIES on Facebook, Twitter @HDNETMOVIES and YouTube. 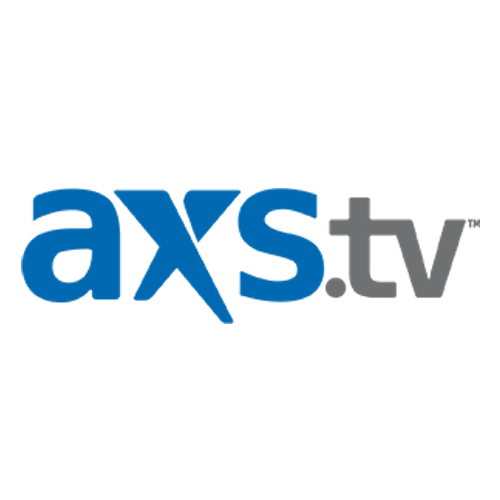 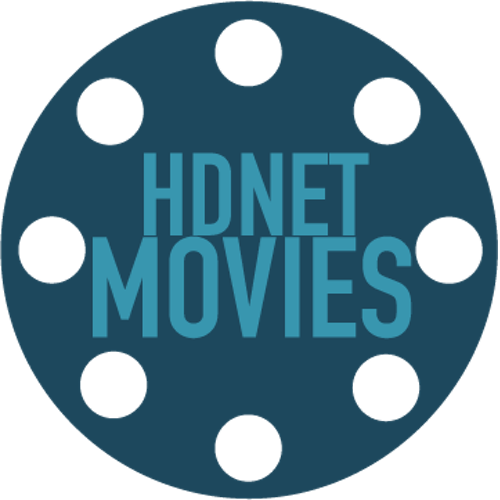 Beirut explosion may be turning point for Lebanon

DUSHANBE - Hundreds of fans have come to bid farewell to one of Tajikistan's most popular singers, Bahrom Ghafuri, who ...

Preparedness for nuclear attack or event at lowest point since 1945

It is important to mark the solemn 75th anniversary of the first and only use of atomic weapons against cities ...

Isreeli empathy for Lebanon draws fire from within

BEIRUT, Lebanon - The Lebanese cabinet has ordered port officials who had roles in storing or guarding highly explosive materials ...

WASHINGTON, DC - The Trump administration said on Wednesday it was stepping up efforts to purge "untrusted" Chinese apps from ...

Asian markets topple over after Trump gets stuck into China again

SYDNEY, Australia - Stocks in Asia tanked on Friday as the U.S. took a big stick to China again, banning ...

A gunman with psychiatric problems took six people hostage at a bank in Le Havre, northern France, before giving himself ...

DUBLIN, Ireland - While its future on the other side of the Atlantic, and in the Pacific, is up in ...

SEARCA to get behind regional coconut industry

WASHINGTON, DC - President Donald Trump interrupted his press briefing on the coronavirus on Tuesday night to enthuse over the ...