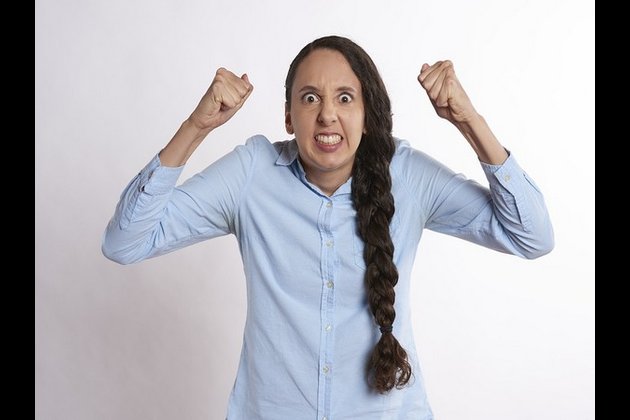 Missouri [USA], Feb 16 (ANI): In a recent study, researchers have identified an indicator that might help us understand how stress affects the various aspects of our cognitive process, including problem-solving. The resultant findings could ultimately help in understanding and optimising the treatment for patients suffering from stress-related illnesses.

The study was conducted by the researchers of the University Of Missouri School Of Medicine and the MU Thompson Center for Autism and Neurodevelopmental Disorders and has been published in the journal - NeuroImage.

The results come from two companion studies involving 45 healthy college-age individuals who were genetically tested for the presence of at least one copy of a variation in the serotonin transporter gene (SERT), which is associated with greater susceptibility to stress.

Participants for the study were given a series of tests while being monitored by magnetic resonance imaging (MRI). The first test involved verbal processing tasks where participants were asked in two sessions (stress and no-stress control) how many items from a category they could name in a minute.

"This may begin to help us understand what is going on in the brain when stress is affecting cognition. If we can develop an intervention that affects the brain's networks, we may be able to mitigate the cognitively impairing effects of stress," said the lead researcher David Beversdorf.

In an alternative study, the same participants completed problem-solving tasks in two sessions (stress and no-stress control) during MRI testing. Researchers discovered changes to the connections involving a section of the brain called the middle temporal gyrus related to changes in performance during stress in participants.

This relationship depended on the presence or absence of the stress-related variant of the SERT gene, indicating a potential specific brain marker associated with susceptibility to stress during problem-solving.

"When you look at the relationship of the imaging changes in the brain and the performance changes resulting from stress, the left middle temporal gyrus appears to be a critical hub, and this relationship depends on an individual's genetic susceptibility to stress," said Beversdorf.

"The next step is to look at this in specific patient populations. Is this effect greater in PTSD populations or test anxiety patients? And if we can understand how to mitigate those effects, it could be very helpful to these patients," he added. (ANI)