Indian rupees will soon no longer be accepted in Nepal 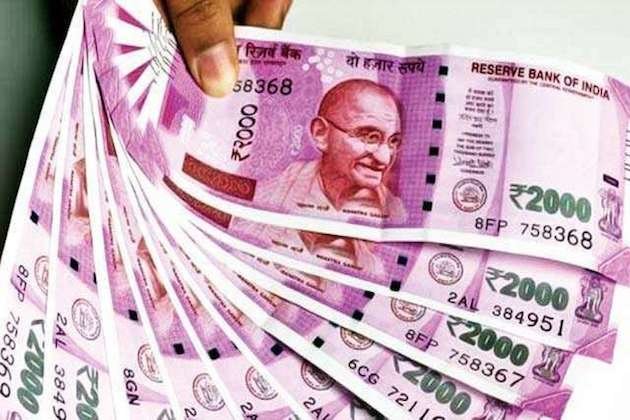 KATHMANDU, Nepal - In a further blow to India's currency, which has been in a downward spiral in recent years, the Nepal government on Saturday announced it was banning the use of Indian rupees in the country.

Rupees have been widely accepted in Nepal until now but that use will be phased out. Only notes up to Rs 100 ($1.30) will be honored.

Specifically targeted in the proposed ban are notes of Rs2,000, Rs500 and Rs200 denominations.

The measure is likely to cause a degree of chaos in the Nepalese economy.  Many prices within the business sector are quoted in Indian rupees, as well as the local currency. Cash reserves, savings and the storage of cash in Indian currency by individuals is widespread.

Many transactions in Nepal are concluded in Indian currency. There are many Nepali living and working in India that bring their hard-earned wages in rupees back to their home country.

The flourishing tourist trade from India to Nepal too is underpinned by the use of rupees, which is seen as a major incentive for Indians to visit the country, particularly as the value of the rupee against most other countries has been plummeting for years.

Nonetheless the ban is likely to take effect soon.

"The government has decided not to use, carry and keep the Indian bills of 200, 500 and 2000 denominations. The government will soon issue a formal notice in this matter," Nepal's Minister for Information and Communications Gokul Prasad Baskota said Saturday.

India implemented the use of Rs2,000, Rs500 and Rs200 bank notes two years ago, after withdrawing from circulation notes worth Rs500 and Rs1000.

Nepal's government protested at the time, and earlier this year Nepal Premier K.P. Sharma Oli promised to discuss the matter with India.

When this writer recently looked into the mirror and took a good look at how long his hair had grown ...

How London's 100 or so billionaires are faring

Over cups of tea in his ramshackle London home I chatted with a novelist. It felt a valuable opportunity, given ...

Are the Golden Days over?

As lockdown measures start to be eased in most countries around the world, the experts of The Conversation's global network ...

CANBERRA, Australia - Australian Federal Police said Wednesday they were dropping an investigation of a prominent journalist who obtained classified ...

NEW YORK, New York - U.S, stocks ran out of steam on Thursday with fears about the worsening U,S.-China relationship ...

SYDNEY, Australia - Stocks in Asia were higher on Thursday, although in Hong Kong there was little rookm for celebration. ...